We recently celebrated the 1st Birthday of F1 Manager – a year with 26 billion kilometres raced and 11 million player accounts created! The 2020 season has already kicked off with a game update that upgraded the overall experience, alongside new content and refreshed drivers and teams. The real-life F1 might be delayed but we’re firing on all cylinders!

We added 39 new car components, official F1 liveries and 5 new Series to compete in as players take on the role of Team Principal, making the calls that could clinch their team the championship.

Players that took part in the 2019 season had their previous efforts converted into a Season Score. We wanted to ensure that players could carry over their advantage, so Season Scores gave them a variety of perks that will last the whole season, plus Constructors Championship points which can be spent in the newly introduced Constructors Championship store on 2020 drivers and components. 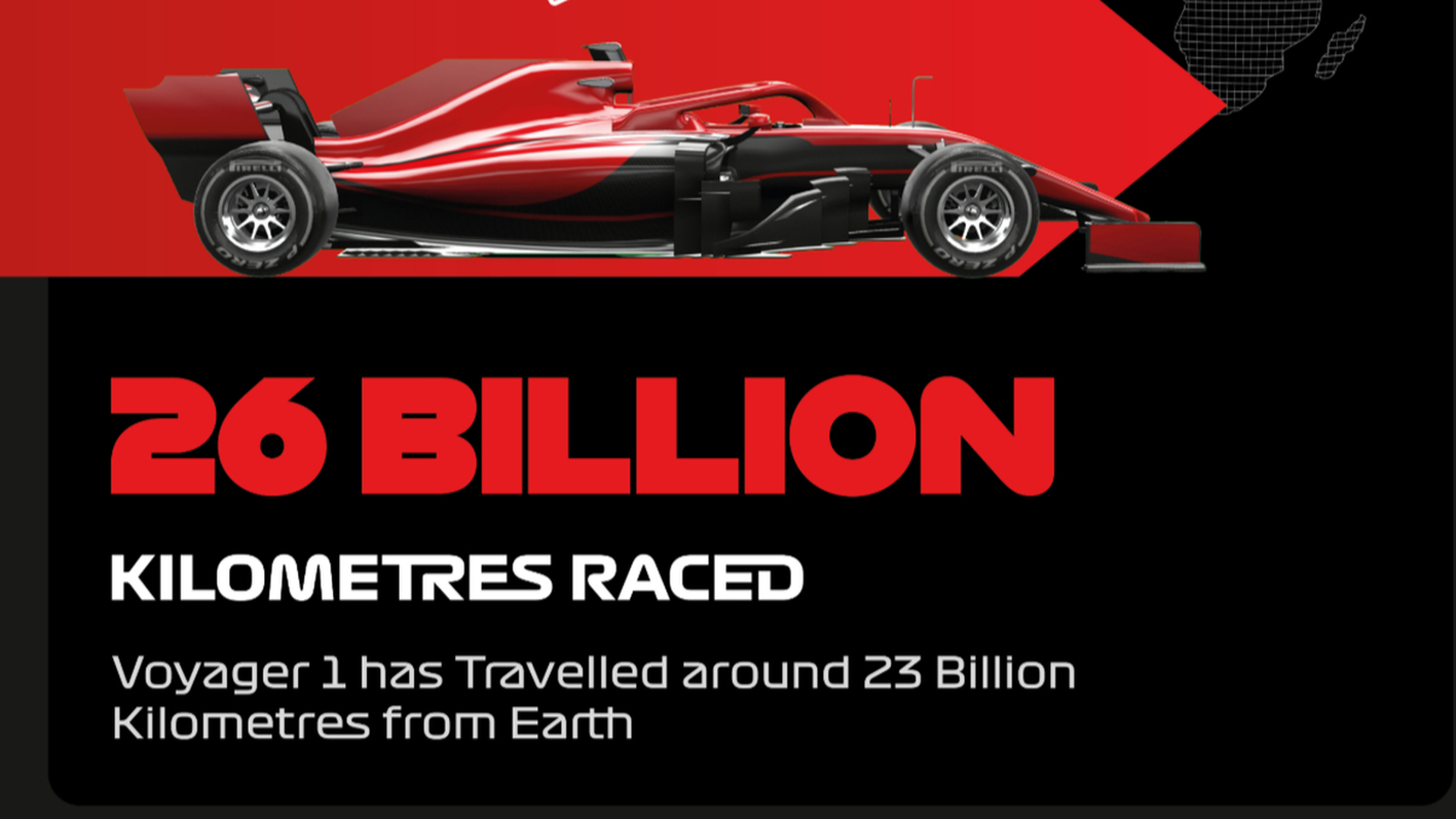 Discussing the changes, Game Director Corentin Delprat said, "The new 2020 season of F1 Manager will deliver even more excitement, through high-risk decision making, as racers experience the fast-paced strategic world of a team principal, something our community craves. Fans can start the new season today, and make their mark in the world of F1 Manager, as they aim to build their own championship defining team.”

F1 Manager is available now on the App Store and Google Play.