In May, along with the new season, we’ll be rebranding F1® Manager to F1® Clash! Read on to find out more. 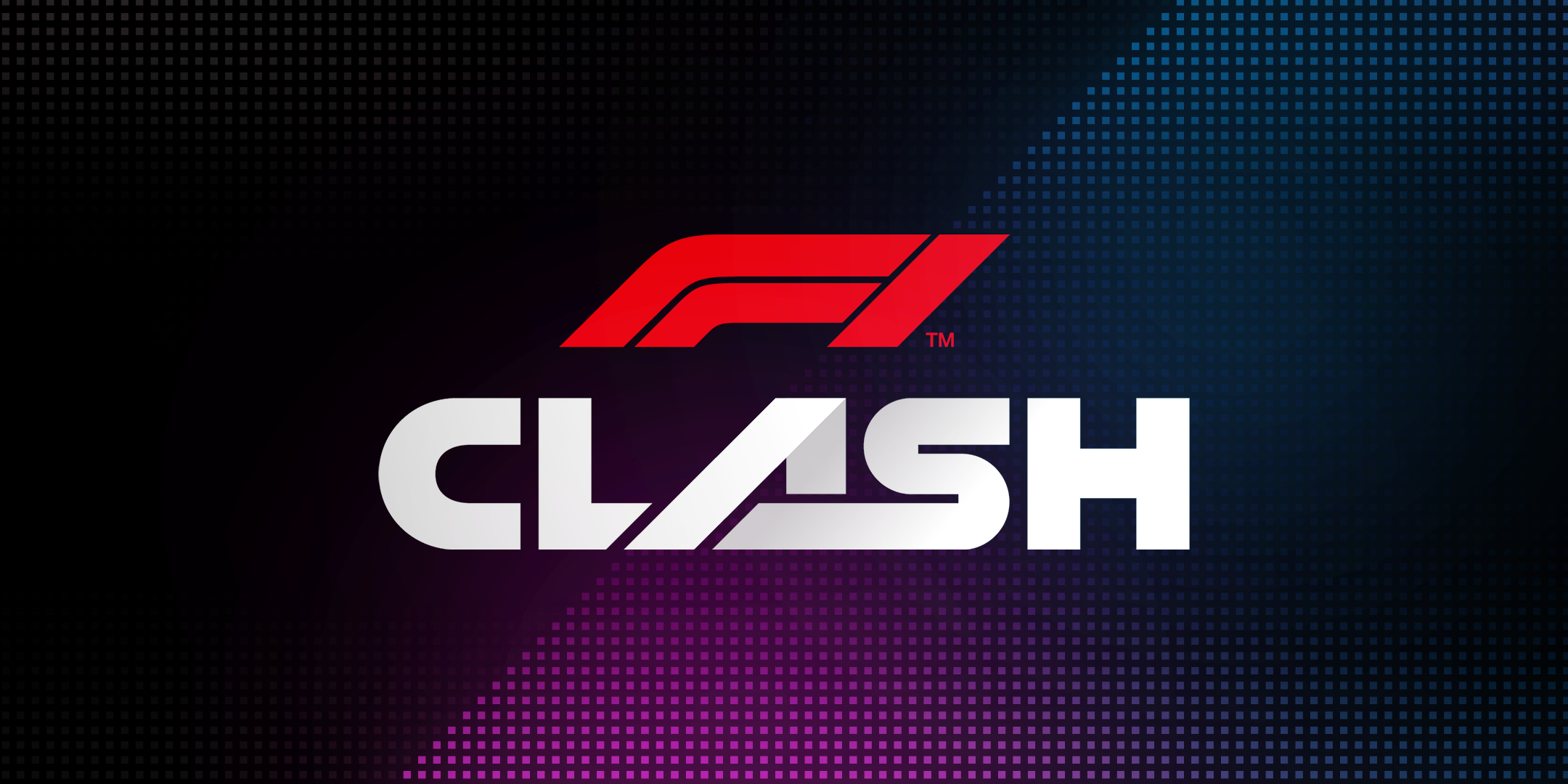 Since F1® Manager launched, we’ve worked hard to continually improve and update the game. As we’ve shown with the annual season-resets, we aren’t afraid to make bold moves that we believe will benefit both the game and you, the players, in the long run.

Over the past several months we’ve been considering whether the name ‘F1® Manager’ really does enough to describe the experience players have when they play the game. We’ve always wanted the game to be a primarily competitive experience, with some lighter management touches to give added depth to the experience. Having a name that reflects the game well is really important, as without that it’s possible people will download and play with inaccurate preconceptions of what the game will be.

We’ve spent a lot of time over the past months researching how people (both existing players and non-players) feel about the game and what elements of the game are most important to them. With this research in mind and our intended direction of the game, we’re very excited to announce that we will be rebranding the game to: F1® Clash.

The name and identity will change to F1® Clash alongside the approaching season reset, which will take place on the week commencing 10th May 2021.

The upcoming 2021 Season in F1® Clash will be the most competitive we’ve ever had, with some very exciting new features in the pipeline that will really amp up the sense of rewarding competition. We’ll also be improving graphical elements of the game with a focus on improving the sense of realism players experience.

We’re excited to share more of what we have in store over the coming weeks as we progress into the next season, and we look forward to an incredibly bright and exciting future for the game!

As always your feedback is really important to us, and we’d love to hear your thoughts about the rebranding of the game to F1® Clash, along with anything else you’d like to tell us about. So, head over to Discord to let us know!

Thanks for reading and we hope to see you out there on the track..