The lifeblood of Top Drives is our major, themed updates with 100-150 cars typically added at a time. The most recent one was The Great Exhibition, a British themed update that introduced Ariel - a manufacturer that Hutch and the player community have been wanting to introduce for a while.

Here’s our Design Director, Jon on what it takes to bring a Top Drives update to life…

The community is a big part of our decision making process, letting them know the manufacturers we want to add (or vice versa) and then getting their help to build up model lists so we know we’re bringing in the cars that players really want. In Ariel’s case this was one model from each generation of the iconic Atom, the unique offroad Nomad and one truly explosive prize car... 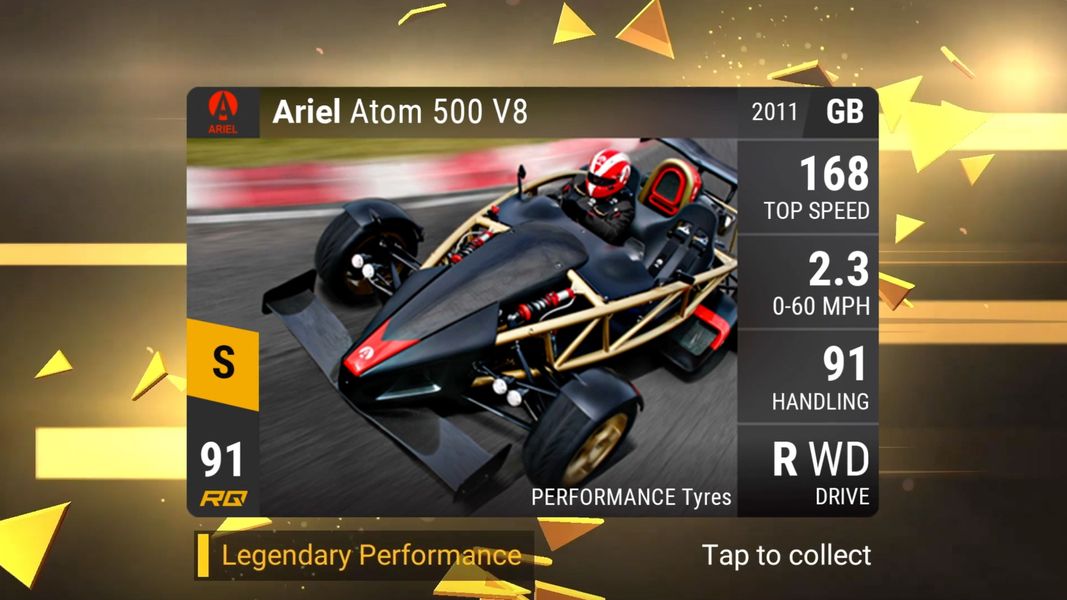 In Top Drives, our prize cars are the models we hold back for our big in-game events. They can’t be won or unlocked any other way and with the addition of Ariel came the 2011 Atom 500 V8. At 475bhp with only 550kg to propel, it gives truly astonishing figures like 0-60 in a mere 2.3s. But that low weight also means agility and you’ll have to get into race car territory to find anything that will match the Atom through tighter turns or rapid direction changes.

With any car like the Atom 500 V8 that sits near the top of the Top Drives’ hierarchy, we also run a series of comparison tests before things go live. We compare it across varied challenges with a number of comparable cars and ensure it’s behaving as expected and race results make sense. We reference magazines, websites and YouTube footage to name but a few examples of our research. The team, the players and the manufacturers want game results to reflect the real-world as closely as possible and that’s what we’re constantly striving for.

The team is always looking for ways to bring more authenticity to the game and the licensed cars that power it. We encourage players to post and debate potential corrections (for example, sometimes new official performance data is released by manufacturers). 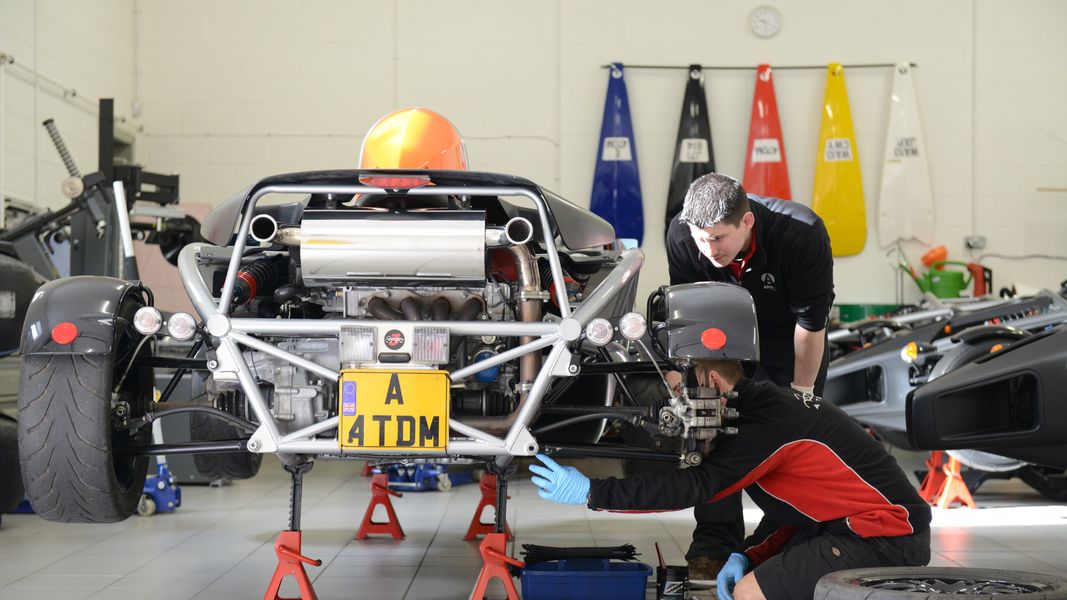 Top Drives has come so far since launch almost three years ago and has such a devoted community. We’ve been thinking extensively about how we can involve players’ real life interest in cars in the life of the game and keep expanding the experience in new ways. We’re working hard to bring even more cars to the game, and continue to strive for the greatest selection of fan favorites you can find on mobile.

Little known Top Drives fact: One of the in-game Ariel images actually features a member of the TD community and Ariel owner who we met at a track day!