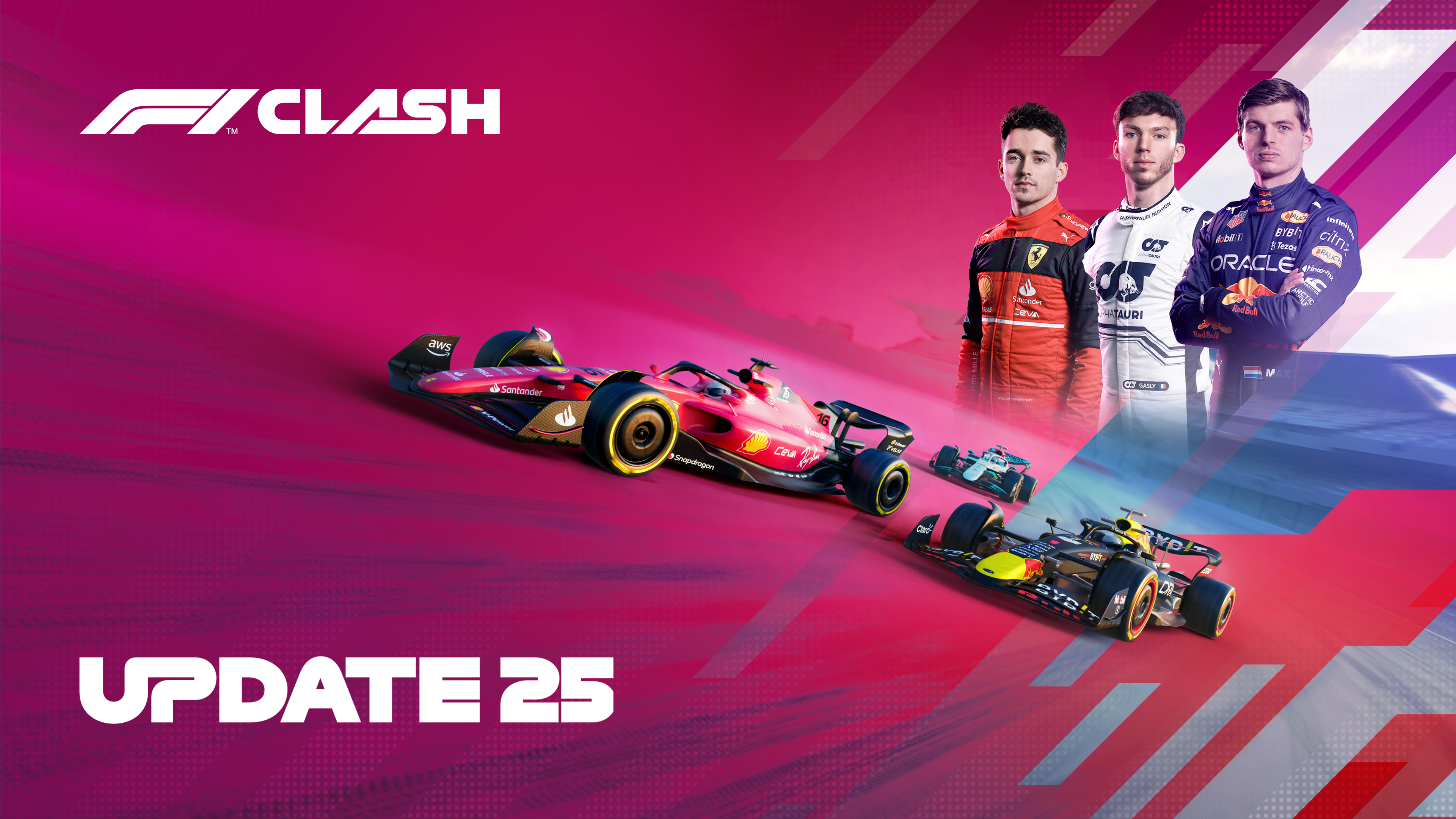 Pit Pass is receiving an upgrade! This update introduces new benefits for Pit Pass Premium members such as a Golden Username, Crate Queueing, Skipping Milestones and the Bonus Bank.

To learn more about the new features coming to Pit Pass, you can read about them here.

- Fix for cars swerving unnecessarily on straights since Update 24.

- Fix for the Club Inbox having unread 'pips' when there are no new messages.

- Fix for groups of Cars stopping unnecessarily on some tracks.

- Improvement to reduce how often Cars leave the track edge.

- Changes introduced to limit Players to using one device per account at any given time.