Get ready - the long-awaited World Expo car update for Top Drives is almost here! With over 300 new models from beloved brands, and brand new manufacturers, the update also brings a substantial number of corrections to existing cars, Car Compensation features, updated environments and car models, and bug fixes and improvements.

This year Top Drives celebrates its five-year anniversary, and we are kicking off celebrations with the release of the World Expo update, followed by a number of exciting updates and events in the coming months.

Read on for more details about World Expo.

With 15.0 we’re introducing an incredible 333 new cars for you to collect and race - that’s our biggest release ever! Manufacturers never before featured in Top Drives include Saturn, Rezvani, Oldsmobile, Bristol, Zenos, Hennessey and many more! We also have brand new cars from Mercedes-Benz, Hummer, and many others. Here are just a few of our favourites: 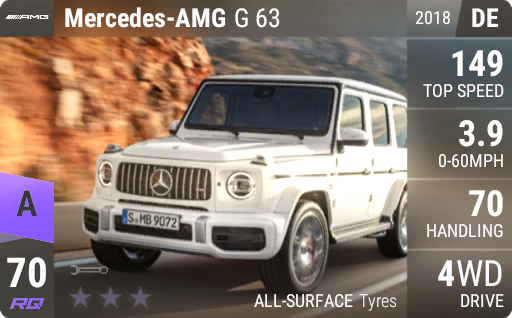 The Mercedes-AMG G 63 holds the new record for 0-60 time of all all-surface tyre cars in the Epic rarity - this one will be great for off-road drag and hill climb challenges! 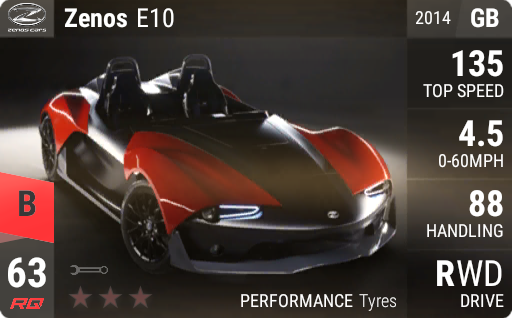 The Zenos E10 is extremely light, with an impressive 88 handling stat! 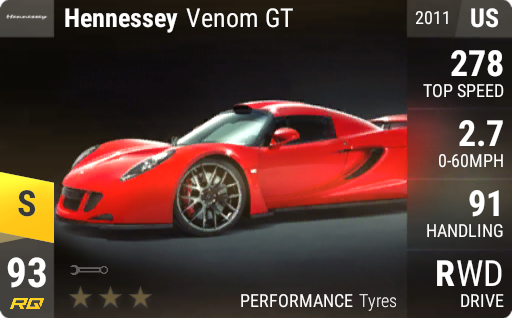 The Hennessey Venom GT is now the 3rd fastest non-Prize car in the game - definitely one you’ll want in your garage!

The Top Drives team are always looking to create the most authentic racing experience we can - and sometimes, we find new car data that is more accurate than previous data we’ve used to create in-game cars. That’s why we’re correcting many cars to more accurately reflect their real life counterparts. We’ve also made some changes to how a car’s RQ is calculated - as an example we now use a specific set of challenges that reward high top speed less than they used to. This is another reason why you’ll see many cars’ RQ values and rarities change. You can find a full list of car corrections, rarity and RQ changes coming in this update here.

Another big feature coming in 15.0 is the Car Rarity Token Compensation feature! In this update, many cars will have their rarity altered. Because of this, some cars will have any upgrades and fuses you have applied to them reset - and in return, you will be awarded tokens that allow you to upgrade and fuse cars of the same rarity for free! We’re sure you have many questions about this feature - so we’ve written a handy guide that will tell you everything you need to know!

Note: the expiry time in this screenshot is for development purposes only. Tokens expire after 31 days

Following our release of 36 brand new car models in 14.6 update, we are bringing 20 more new models in World Expo for four of the brands: Audi, Ford, Mini and BMW! 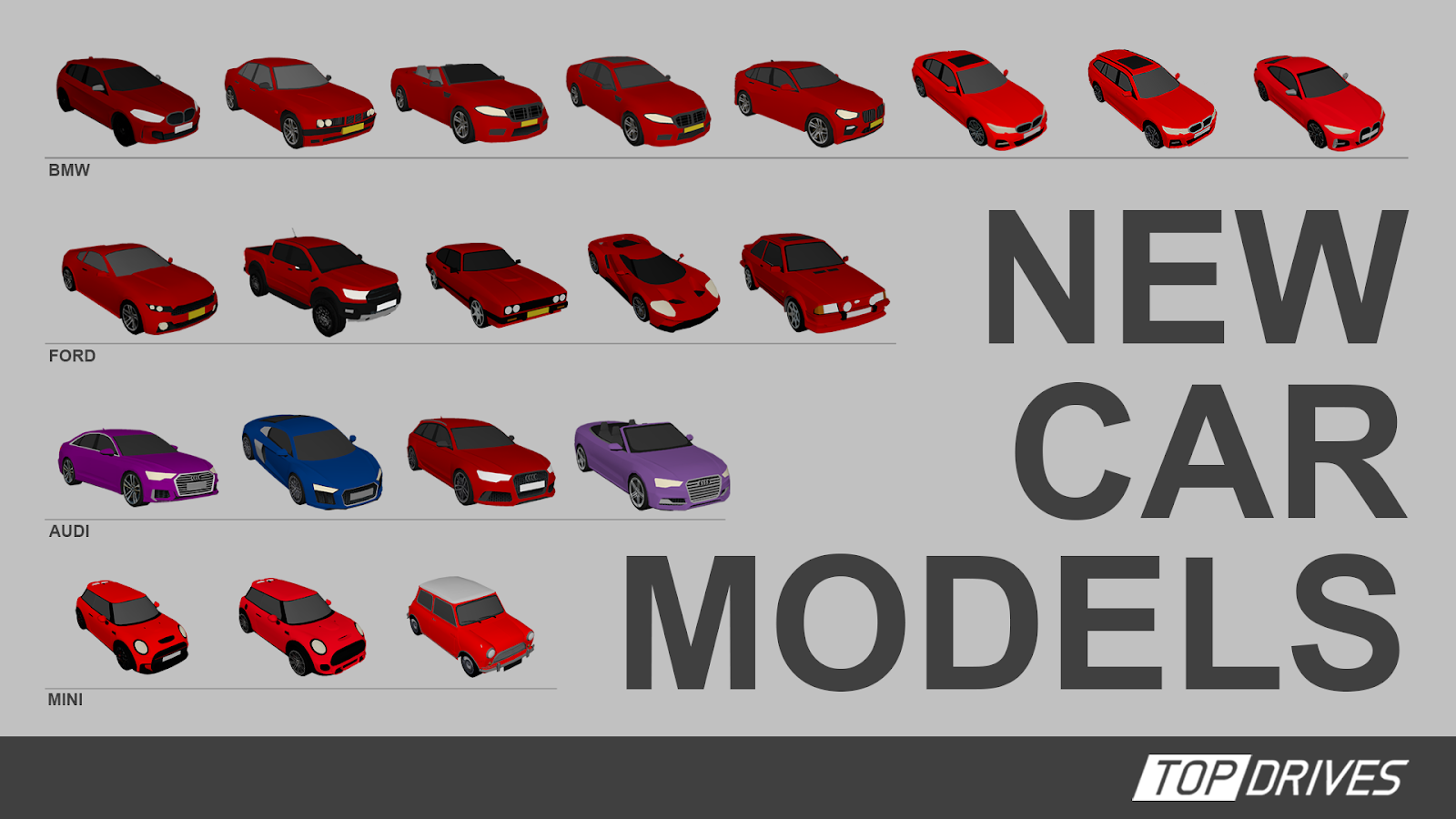 We also have another round of updated, high resolution environments! The Bavarian Forest, Beach City, Frozen Lake, Indoor Facility, Outdoor Facility and Nurburgring environments have all been updated - check out some screenshots! This is it for now. If you enjoyed the update, let us know on social media!